Enough with the Omnibus Petitions

I’m getting really tired of online petitions that act like omnibus bills. The title says “Stop X” and I happen to think “Stop X” is a darn fine idea, but then you get to the actual text and it’s “Stop X, Build more Y, Change Z, and unionize everyone”.

That’s one less signature for “Stop X”, right there. We hate it when legislators pull this crap, maybe you should consider not doing the same thing in your petitions. Stick to a single issue. 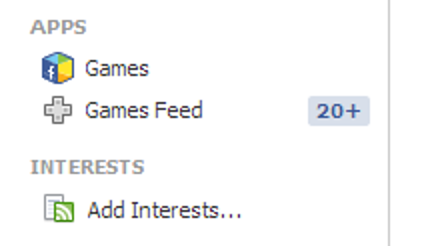 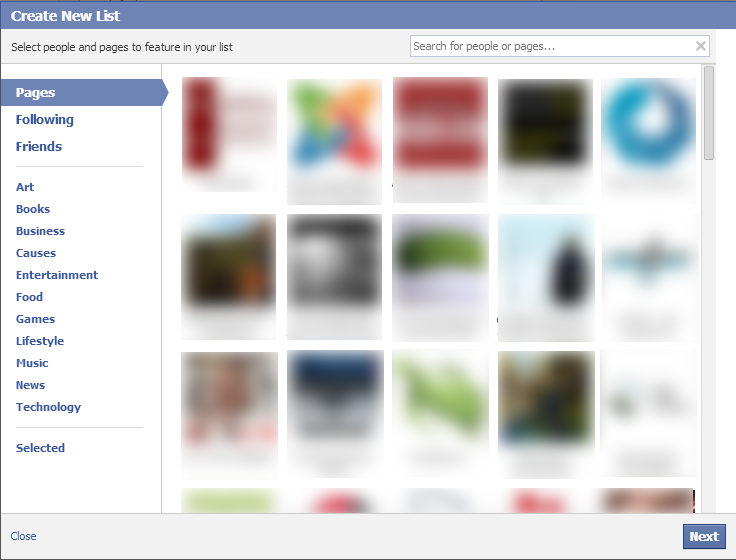 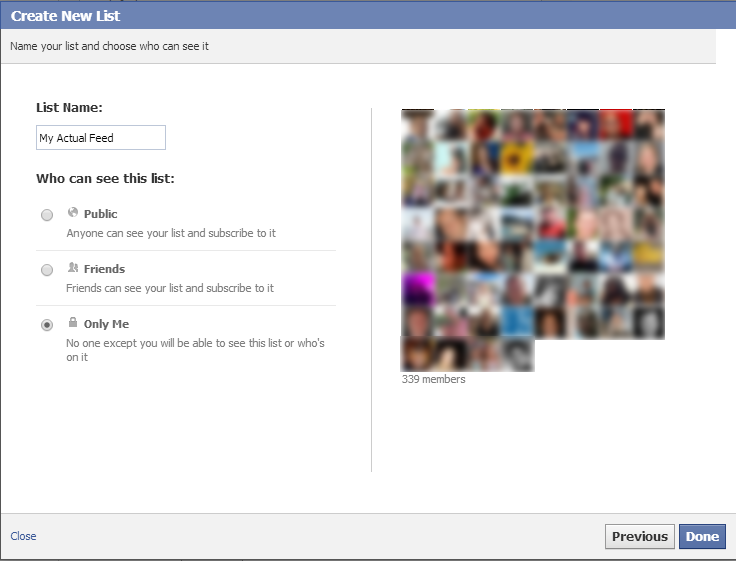 One has to give

Natalie MacLean stands accused of appropriating wine reviews from other writers, reproducing excerpts without permission or acknowledgement. The details can be found on this article from Palate Press. Interestingly, another set of allegations emerges in the comments, but that’s for others to pursue. END_OF_DOCUMENT_TOKEN_TO_BE_REPLACED

This is a story of feature creep. We started with an idea that was truly useful: link shortening services. These services allowed people to take bloated SEO-laden links (like the ones on this blog) and reduce them to compact links under 20 characters. Perfect for pasting into an e-mail, even better for a length-limited Tweet.

But link shortening isn’t rocket science, and I’m guessing even the US Patent and Trademark Office thought the idea too obvious for a patent (I mention this only because that in itself is an anomalous achievement, but I won’t digress into another patent rant here). So competitors emerged pretty quickly. How do you distinguish yourself in the link shortening business? Simple, add statistics! (BTW “statistics” is the plain old boring word for “analytics”, which is a made-up crapword designed to fool marketers into thinking they’re not doing math).

Then after statistics, some brain cell thought up the idea of loading the target window in a frame, adding a “value-added” toolbar. Not that the value add was provided to the user, who got to lose a little screen space and not see the actual target URL, but for the person providing the link, who presumably could track minutiae like how long you spent on some page.

Next, services hopped onto the bandwagon. Twitter, Facebook, RSS feed aggregators and others all started adding a link-shortening, information gathering layer to any links posted on their sites.

Six degrees of redirection. Each one making the web more brittle, more subject to the loss of an intermediary, less permanent, less connected. Every time one of these services goes out of business, hundreds of useful connections between content will get lost forever. None of this is good.